Climate Change or the Climate is Changing? There is a Problem that Needs Urgent Action 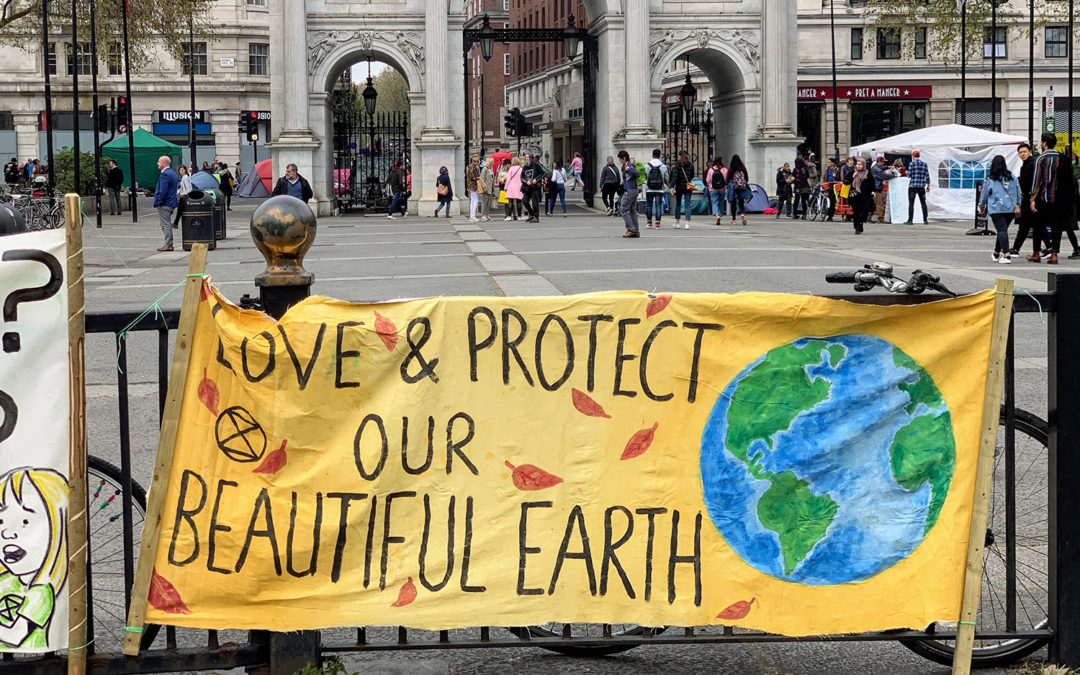 If you are reading this, chances are that this is not the first time you are coming across the phrase Climate change, and of course, would not be the last. Climate change is about the single most universally talked about issue in today’s world, a pointer to how grave it is. But the question remains: Are appropriate steps being taken at the individual, corporate and governmental levels to put a stop to this ravaging menace?

While the term Climate change has gained credence since mid-19th century, the earliest observations of changing environment date decades earlier. Many espouse the opinion that the term was first used by Gilbert Norman Plass, the Canadian physicist, in his seminal paper entitled, “The Carbon Dioxide Theory of Climatic Change”, where he studied the increase in atmospheric presence of carbon dioxide. In a way of definition, according to NASA, climate change “refers to a broad range of global phenomena created predominantly by burning fossil fuels, which add heat-trapping gases to Earth’s atmosphere. These phenomena include the increased temperature trends described by global warming, but also encompass changes such as sea level rise; ice mass loss in Greenland, Antarctica, the Arctic and mountain glaciers worldwide; shifts in flower/plant blooming; and extreme weather events.”

What this therefore means is that whether you are in Aba or Aberdeen, Dubai or Durban, Taraba or Texas, North or South of the pole in more general terms, there are visible impacts of climate change around you. The consequence of Global warming, a term used interchangeably with climate change, has ensured that everyone feels the impact of this change.

The point is, our environment is changing, and while we may want to lay the blame of this unwanted and seemingly unwavering change at the feet of many far-off things, say, the industrial revolution, it is important to point out that we humans are still engaged in practices that undermine our environment and leave us even more vulnerable to the menacing effect of its degradation. For instance, the issue of proper waste disposal has been falling on the age-long deaf ears. Around us are bags of wastes from our homes. These are found on the streets, highways and sometimes even doorways. It is not a rare sight in our city, Lagos.

Often, these wastes are predominantly non-biodegradable materials such as nylons and cans. As you may have already inferred from the term, non-biodegradable materials are those that are difficult, if not utterly impossible, to break down from natural organic reactions; they therefore pollute the environment. These non-biodegradable wastes are then carried through our gutters and drainage systems into the seas, where they just settle and make life difficult for the aquatic animals which we often feed on. Recent studies have shown that aquatic animals inadvertently feed on the plastic debris, ultimately ensuring that their population has continued to be decimated. Some researchers have also predicted that by 2050, plastic may outweigh fish if intentional actions are not taken to curb the current trend (“Our seas have become a plastic graveyard – but can technology turn the tide?” The Telegraph).

Nor does this threaten aquatic animals only. Humans have found themselves ingesting (yes, like eating) alarming portions of this plastic particles through water and food consumption. A recent study found that thousands of plastic particles are found in food and water. To quote an article published on the The Guardian of 5th June 2019, “The average person eats at least 50,000 particles of microplastic a year and breathes in a similar quantity.”

Even more recently, research by the International Food Policy Research Institute, as published by Science Daily (18th July 22, 2019) has shown that climate change may reduce the availability of food nutrients worldwide in a few decades. According to the publication:

One of the biggest challenges to reducing hunger and under-nutrition around the world is to produce foods that provide not only enough calories but also make enough necessary nutrients widely available. New research finds that, over the next 30 years, climate change and increasing carbon dioxide (CO2) could significantly reduce the availability of critical nutrients such as protein, iron, and zinc, compared to a future without it. The total impacts of climate change shocks and elevated levels of CO2 in the atmosphere are estimated to reduce growth in global per capita nutrient availability of protein, iron, and zinc by 19.5%, 14.4%, and 14.6%, respectively.

What the above shows is that we are sitting on a time bomb. Human activities are by far the dominant contributor to global warming. We are, by ourselves, making this planet we call home inhabitable.

But, while it may not still be morning on creation day, all hope is not lost, at least not yet. We can still salvage our homes, if not for ourselves, then for generations after us. The Sahara Greenlife project is a big step in the right direction. The clarion call for corporate businesses to take a lead on this has been heeded by one of the companies that have sustainability at the forefront of their corporate governance strategy. However, they cannot do this alone. It will take a collective action. We as individuals, as families and as communities must plug into this initiative. We must, in other words, put an end to the indiscriminate disposal of waste; we must save our seas from the tons of waste dumped in them yearly. Fortunately, these non-biodegradable wastes can be recycled and/or upcycled, an approach we must embrace with all alacrity.

While the effects of this environmental degradation slowly manifested, it would be futile to expect positive results immediately. We have to change our ways and then watch the positive effects reflect. We have a moral obligation to make this planet habitable for the generations to come. Hence, this is a call to action.